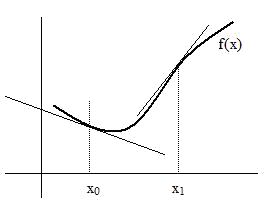 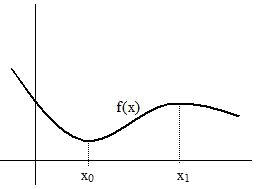 Was useful? want add anything?